UnionRoom
/
dzuk-blockchain
mirror of https://github.com/dzuk-mutant/blockchain
Fork 0
Code Releases Activity
Mirror of Dzuk's now-unmaintained fediverse blocklist. Archived as a reference for Jubilife's domain blocklist. https://github.com/dzuk-mutant/blockchain
You can not select more than 25 topics Topics must start with a letter or number, can include dashes ('-') and can be up to 35 characters long.
126 Commits
1 Branch
0 Tags
18 MiB
Markdown 100%
Branch: master
master
Branches Tags
${ item.name }
Create tag ${ searchTerm }
Create branch ${ searchTerm }
from 'master'
${ noResults }

BLOCKchain (not that kind) 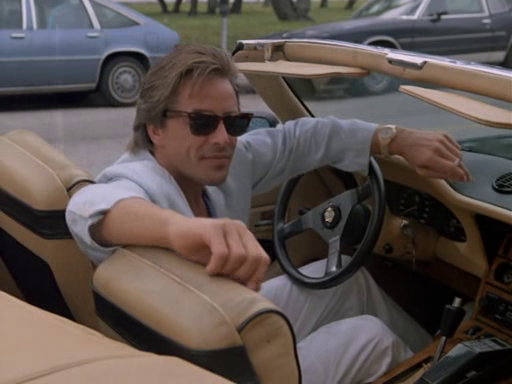 The space of decentralised social networking is relatively new territory, and while many of us who would otherwise face abuse on standard centralised social media services are enjoying our new found ability to define our own boundaries, it does not come without new risks and downsides.

While many of us came to Mastodon to set up more egalitarian social networks, there are also other people who are setting up their own spaces to spew hate and abuse.


The recent turmoils of our traditional social networks and the wider internet have revealed to many the internet is not a neutral space. It is not something that automatically produces prosperous outcomes. We have to shape our technology to create the spaces and the kind of internet we want to see in our daily lives.


BLOCKchain aims to address the unique issues presented by federated social networking by giving instances tools to understand, identify and push out hate and other social media threats through research and exposition.

Think of it as a spam filter for harassment, hate and common kinds of illegal content.

This blocklist isn't prescriptive too. Feel free to examine the reasons and each instance to see what action is right for you.

Don't know how to identify hate speech? Don't worry! I've included links to many reputable resources that can help you understand in this readme.

BLOCKchain is currently quite a fragmented project, in need of restructuring.

It's currently divided into two parts:

A more convenient list with linked summaries breaking down examples of hateful discourse within the listed instances when it occurs. Also has a better, tighter editorial style. This is in development and not complete. When it is finished, it will be replacing the old one.

This is the original page for the blocklist. Contains various examples and evidence the new list is still missing.

Feel free to contribute on Mastodon via @blockchain@monsterpit.net.

Unless it's really obvious how bad an instance is by looking at their front page, it's important that you bring evidence. Links are especially preferred becuase it means I can verify, archive and screencap them myself.

I was accepting issues on this GitHub, but there were too many people who either didn't care about why they were blocklisted and just wanted to poison the atmosphere or who weren't willing to actually directly address why they were blocked in the first place and I don't really have the time or energy to deal with that.

I've made various FAQs in the resources section (further down this page) while back that tries to address some of the common issues some people have with blocklists. It doesn't necessarily cover everything, but it might help.

FAQ about blocklisting in general

Blocklisting and the philosophies of free information

Wanna learn about hate speech?
Check out the resources page!

Want to find tools to help you deal with this shit elsewhere on the internet?
Check out the internet tools page!

Another blocklist that also contains a list of recommended instances.